To celebrate the release of The Parable of the Mustard Seed, I thought it’d be a good time to share the recipe for Anzac Day biscuits, which John’s mum makes in the book. If you’ve never tried Anzac biscuits, they’re very simple and easy to make, and, when properly stored, they last for ages.
For any US readers who want to give it a try: please note the temperatures here are in Celsius, so you’ll need to convert. 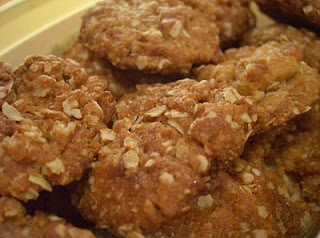 The Parable of the Mustard Seed is out now from Amazon and is available in KU.
The past never stays buried forever. John Faimu is an Australian-Samoan police officer who deals with hurt kids every day. He loves what he does, but he’s tired of the grind of shift work, and of trying to find a balance between his job, his family, and the young man who straddles the increasingly blurry line between both. Caleb Fletcher was the teenager John saved from a cult eight long years ago, and he’s now the young man John wants in ways that neither of them should risk. Eight years after his rescue, Caleb is still struggling with PTSD and self-harm. John has always been his rock, but now Caleb wants more. Can he convince John to cross a line and love him the way they both crave? And when the monsters from Caleb’s past come back seeking to silence him for good, will John’s love be enough to save him? The Parable of the Mustard Seed is an mm gay romance featuring hurt/comfort, first times, found family, and angst with a happy ending. 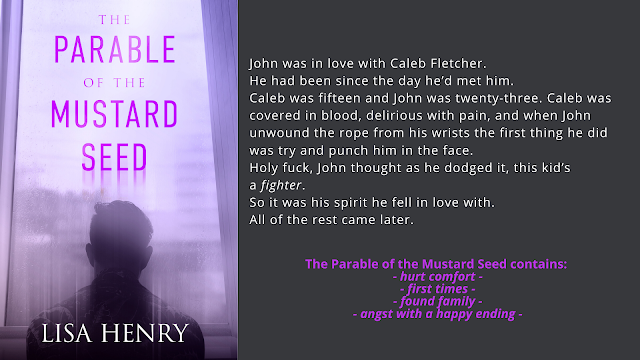 Email ThisBlogThis!Share to TwitterShare to FacebookShare to Pinterest
Labels: Anzac biscuits, The Parable of the Mustard Seed