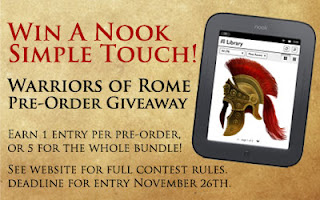 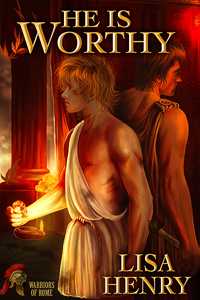 Dark Space is coming in December, guys! That's just around the corner! So far it's slated to come out on the 4th of December, but I'll keep you posted if that changes. 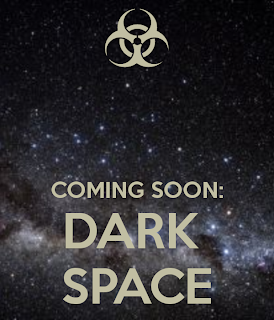 Brady Garrett needs to go home. Brady’s a conscripted recruit on Defender Three, one of a network of stations designed to protect the Earth from alien attack. Brady is angry, homesick, and afraid. If he doesn’t get home he’ll lose his family, but there’s no way back except in a body bag.

Cameron Rushton needs a heartbeat. Four years ago Cam was taken by the Faceless — the alien race that almost destroyed Earth. Now he’s back, and when the doctors make a mess of getting him out of stasis, Brady becomes his temporary human pacemaker. Except they’re sharing more than a heartbeat: they’re sharing thoughts, memories, and some very vivid dreams.

Not that Brady’s got time to worry about his growing attraction to another guy, especially the one guy in the universe who can read his mind. It doesn’t mean anything. It’s just biochemistry and electrical impulses. It doesn’t change the truth: Brady’s alone in the universe.

Now the Faceless are coming and there’s nothing anyone can do. You can’t stop your nightmares. Cam says everyone will live, but Cam’s probably a traitor and a liar like the military thinks. But that’s okay. Guys like Brady don’t expect happy endings.

And I'll be sharing the cover art as soon as it arrives!

Meanwhile, I made that picture on the  Keep Calm-o-matic. You should check that out -- it's heaps of fun.

I am losing at Song Pop

I don't do Love Songs.

Here are some of my playlist names on iTunes:

Songs to Slash Your Wrists To.
Sexually Ambiguous Songs.
Angry Bitches.
Bad Romances and Break Ups.
Say My Name Bitch.
I Kill You.

On that note, here is I Was Alive, by The Whitlams. Cool song, weird clip.

Have you got a favourite anti-love song?

Or what are you listening to this week?

Let’s Talk About Sex. And Music. And Rude Words. 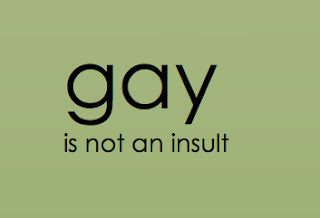 My nephew is seven. The other night he announced that his best friend’s big sister loves One Direction, but he and his best friend think they’re gay. Translation: they hate their music.

I’m pretty sure he knew he’d made a mistake when I stopped whatever I was doing and gave him my full attention.

“Do you know what gay means?”

He knew it was a trick question, but he also knew he couldn’t back out now. So he told me:

“That’s right. And what does that have to do with hating One Direction?”

“So don’t call something gay if you don’t like it. You know that’s not what gay means.”

It’s so easy for kids to pick up prejudices. When did gay become such a casual insult anyway? When I was a kid nobody would have said it, in case it backfired and people thought you were gay. But now it’s like it’s come out the other side of the looking glass and it’s everywhere. That haircut? Gay. That video game score? Gay. This homework assignment? Totally gay.

And don’t mistake this for harmless. It’s not the same intolerance my generation grew up with, but it’s still intolerance, and it's still as fucking wrong.

My nephew’s a good kid. He’s a smart kid. He thought over what I said for a while.  Then he said: “Aunty Lisa, you know those guys LMFAO?”

“I like them. Do you want me to tell you what LMFAO stands for?”

For the record, he did, but he whispered it.

I hope these are the moments that count. Not being told what LMFAO stands for—I already knew that—but the other stuff. When the adults around him call him on the things that are important, and try really hard to keep a straight face when he asks you if it’s true what Mum told him: You have to be over thirty or a rock star before you can say the word fuck.