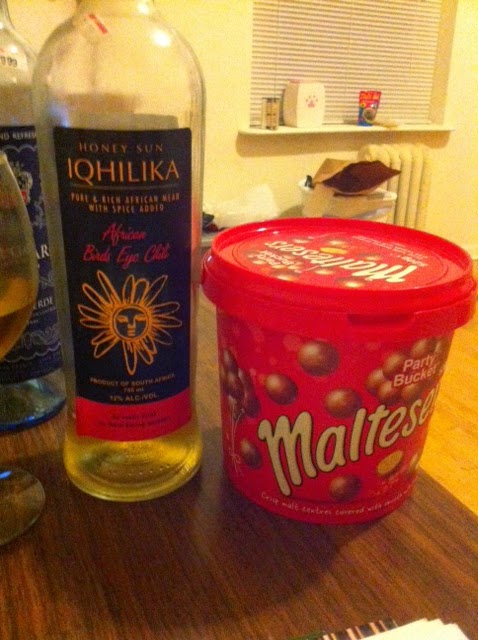 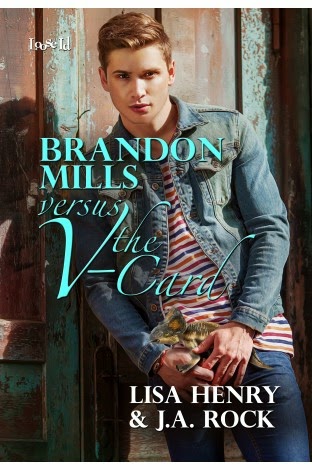 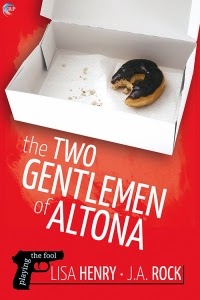 Brandon Mills versus the V-Card is out on October 28 from Loose Id! Here's the cover. And look! Brandon's holding a protoceratops! 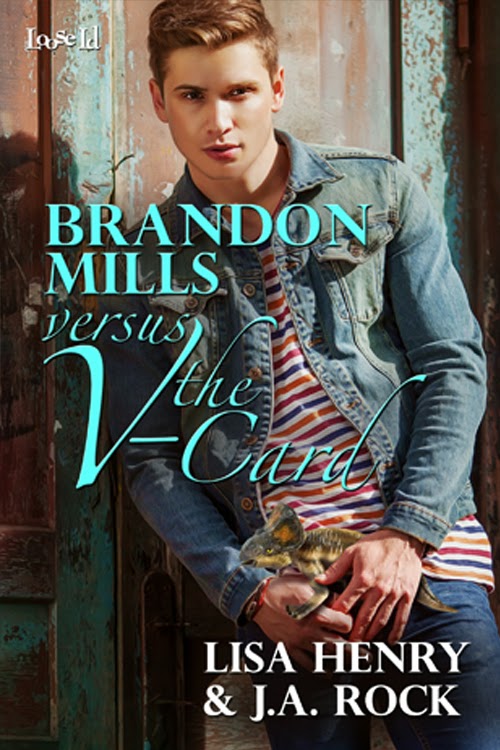 Smart, shy Prescott sophomore Brandon Mills is working hard to overcome his troubled past and be normal. With the help of his friends Mark and Deacon, and his brothers at Phi Sigma Kappa, he’s slowly coming out of his shell. But when he accidentally drenches a freshman in orange soda, he faces something he’s not ready for: a boy crushing on him.

Alex Kekoa pledges Phi Sig because it has everything he wants: a house full of nerds who won’t tease him for being smart, a dog, and Brandon Mills. Brandon is just the type of guy Alex needs to help fulfill his college ambition: losing his virginity. Except Alex doesn’t know that Brandon can’t stand to touch or be touched.

When Alex and Brandon are drafted onto the Phi Sig Academic Challenge team, their mutual attraction grows. If there’s anyone who can help Brandon discover it feels good to touch and kiss, maybe it’s klutzy Alex with his cute glasses and his dinosaur obsession. But as the competition--and their relationship--heats up, Alex’s determination not to die a virgin clashes with Brandon’s vow of lifelong celibacy, forcing them to examine what’s truly important to each of them about love. 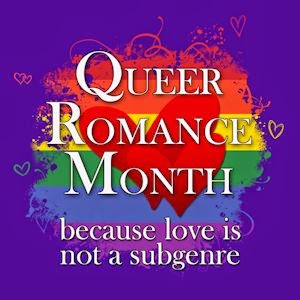 Also, if you're not following Queer Romance Month, you should be. Seriously check it out though, because there are a lot of fantastic posts over there, and a lot of awesome stuff to win. JA and I wrote a post talking about coming out, and why we don't deal with it much in our writing -- until Brandon -- but how it's still a big deal in the real world, and will be for a long time.
Posted by Lisa at 7:46 PM No comments:

Thanks to everyone who's left comments on the Sweetwater blog tour so far. If you haven't, you still have until the 8th of October to visit these great blogs for a chance to win.

Meanwhile, for all those times that Elijah mentioned his drawers, they would have looked something like this: 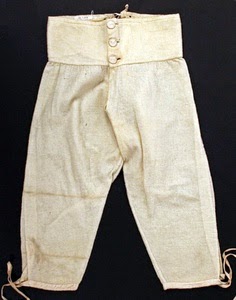