As some of you may know, JA Rock and I have been advised by our publisher to change the title of our Mark Cooper versus America sequel, which was called Brandon Mills versus Virginity. Because Amazon would refuse to list it with that title.

When I mentioned this on Goodreads, a few people pointed me towards this book: 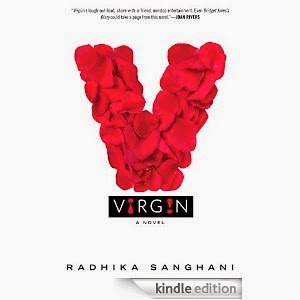 Actually, there is a heap of books on Amazon with the V-word in the title. There are books about this woman: 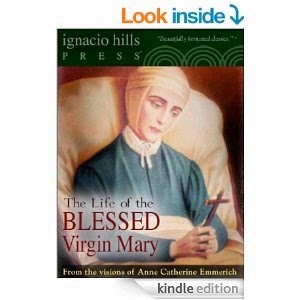 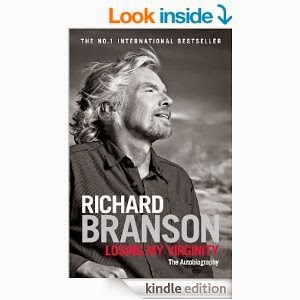 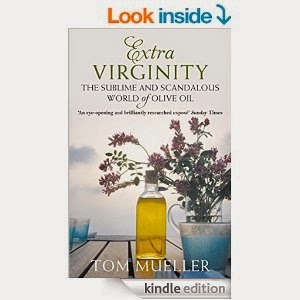 And, yes, even virginity exactly as it pertains to sexual experience, or lack thereof: 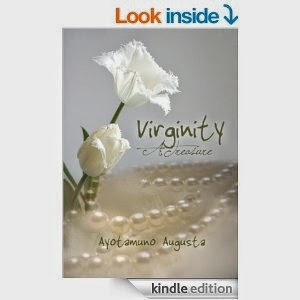 So what’s the big deal about the word virginity in our title, Amazon? Brandon Mills is nineteen. He’s an adult, who happens to be a virgin. It’s not unusual. It’s also not unusual for a nineteen year old college boy to spend a lot of time obsessing about his status.

Except, apparently, when it comes to sex. Then a quick glance at the title – not the content, mind you, but the title alone – will allow Amazon to make the decision for you. Because there is absolutely no content in Brandon Mills that crosses any boundaries. The sex is consensual, and it’s sweet and funny and awkward. There’s not even any kink in it! Okay, there’s a mild dinosaur fetish, but that’s kept out of the bedroom.

Here’s what JA wrote in her email, which sums it up nicely:

I think the way they're doing it now does come off as an attack on sex. Because I don't see the same kind of scrutiny being applied to books in the thriller genre--notorious for exploitative depictions of maimings and murder and sexual assaults. So why should a romance that depicts those things--as long as it's in a negative light--be any different?

Come on over here, double standard. Step into the light so we can all see you.

And, you know what’s most annoying about this entire thing? The fact that Amazon pretty much owns the universe. What Amazon wants, Amazon gets. As much as a part of me wants to says “Fuck you, Amazon!” and publish only to other retailers…well, that would be a pretty dumb financial decision. Amazon is the market.

It would just be nice if the market took its head out of its arse one day soon.

In the meantime, I hope you'll all enjoy Brandon Mills versus the V-Card when it comes out!

Email ThisBlogThis!Share to TwitterShare to FacebookShare to Pinterest
Labels: Amazon, Brandon Mills versus the V-Card, titles

Here's a flash fiction piece I wrote last year for one of the GR groups. The picture prompt, from what I remember, was a woman in really short skirt and really tall stilettos stalking down a set of steps towards a surprised-looking guy in a suit. I don't remember all the rules, but I know we had to get the word "candle" in there somewhere.

So here's what I wrote. I like to think it's proof that I don't always torture my characters.

She moved as sleekly as a cat, in those high heels, short skirt, and legs that went on for-fucking-ever. Slinking up the steps like she was looking to rub herself against the nearest tomcat. Who would be Dan, by the way.

Poor woman, because what she didn’t know was that all those hours of effort—of plumping and primping and waxing and buffing—were completely wasted on Dan. That slightly stunned look on his face? Not befuddled by lust. He just hadn’t expected to see what his boss had for breakfast.

“Holy shit,” he whispered when I came around with the tray. “Did you see that?”

“Canapé, sir?” I asked him in my best waiter voice. Which was as shit as the rest of my technique, to be honest. I’d already spilled champagne down Brad-from-Accounting’s monkey suit.

“Are you still pissed off about that?”

“What? You mean being a waiter at my own boyfriend’s swanky corporate gig? No, I’m totally fine with it. Sir.”

Dan made a face. “Look, you know I couldn’t invite you. Besides, you needed the cash.”

“Oh, fuck off,” I said. “The only reason you didn’t invite me is because Cynthia fucking Montgomery is sexually harassing you, and you might get fired if she finds out you’re about as straight as Rock Hudson.”

“I beg your pardon?"

Shit. Cynthia moved as silently as a cat as well, and had somehow managed to circle us.

“You must be Dan’s boyfriend,” she said, extending a perfectly manicured hand. “It’s a pleasure to meet you at last. Dan talks about you all the time.”

Dan rolled his eyes. “Cynthia, this is Max, who is somehow under the impression that I’m not out at work.”

“You look different without your hair all—” She made a vaguely spiky gesture with her fingers. “I saw your music video, by the way. You’re very talented.”

“Oh, I am.” Cynthia raised her eyebrows and shot Dan a teasing look. “But no more than he enjoys.”

“That’s why I love you, darling.” Cynthia took a canapé, popped it in her scarlet mouth, and winked. “Now, has anyone seen Brad? I hear he’s back in the market.”

“In the bathroom probably,” I said. “I spilled champagne on him.”

Cynthia threw her shoulders back, showing off her finest assets. “Perfect. Dan, I may be late to the office tomorrow. Don’t call me.”

She strutted off, looking fabulous.

Dan held out his hand. “You’re a terrible waiter anyway.”

I ditched the tray and followed him onto the dance floor.
Posted by Lisa at 10:31 AM No comments: 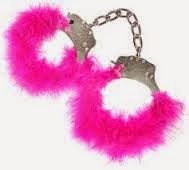 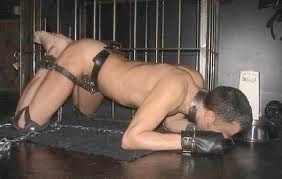 And pretty much anything you can think of in between.

And what the hell are all those things anyway?

This stuff is complicated. Except where it's not.

But why is it still a taboo for a lot of people to talk about sex?

And trust is always a beautiful thing.

Guys, please click here to go to the hop page, and check out all the other authors joining the hop.