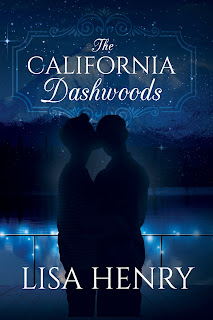 You can preorder The California Dashwoods at Amazon.
Posted by Lisa at 4:17 PM