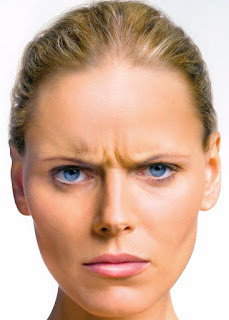 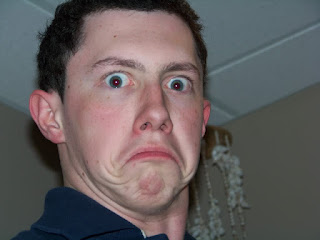 Mac frowns and scowls, sometimes at the same time when Henry annoys him. It's all good, because we get how Mac feels. "laughing" emoji

Right? As long as we know he's pissed off, again!

Ahh, English, I love you!

Ahh, English, I love you!

Why is it always American English that makes this language even weirder? And how do we, non-native speakers, deal with all these confusing rules and differences in vocabulary huh? :p