Back home, and back to work!

Well, I’m back from GRL. Okay, I know everyone’s probably already finished talking about GRL since they all got home ages ago, but I only got home last week. If I had to fly halfway around the world to go to GRL, I was taking some extra time to see some of the US while I was at it.

I met some wonderful people at GRL, way too numerous to mention here. Seriously, I’m not mentioning names because I know that I’ll leave someone out. A special shout out has to go to JA Rock and Lori Toland, my roomies. And, of course, my favourite roomie - the professor. OMG, look at that face: 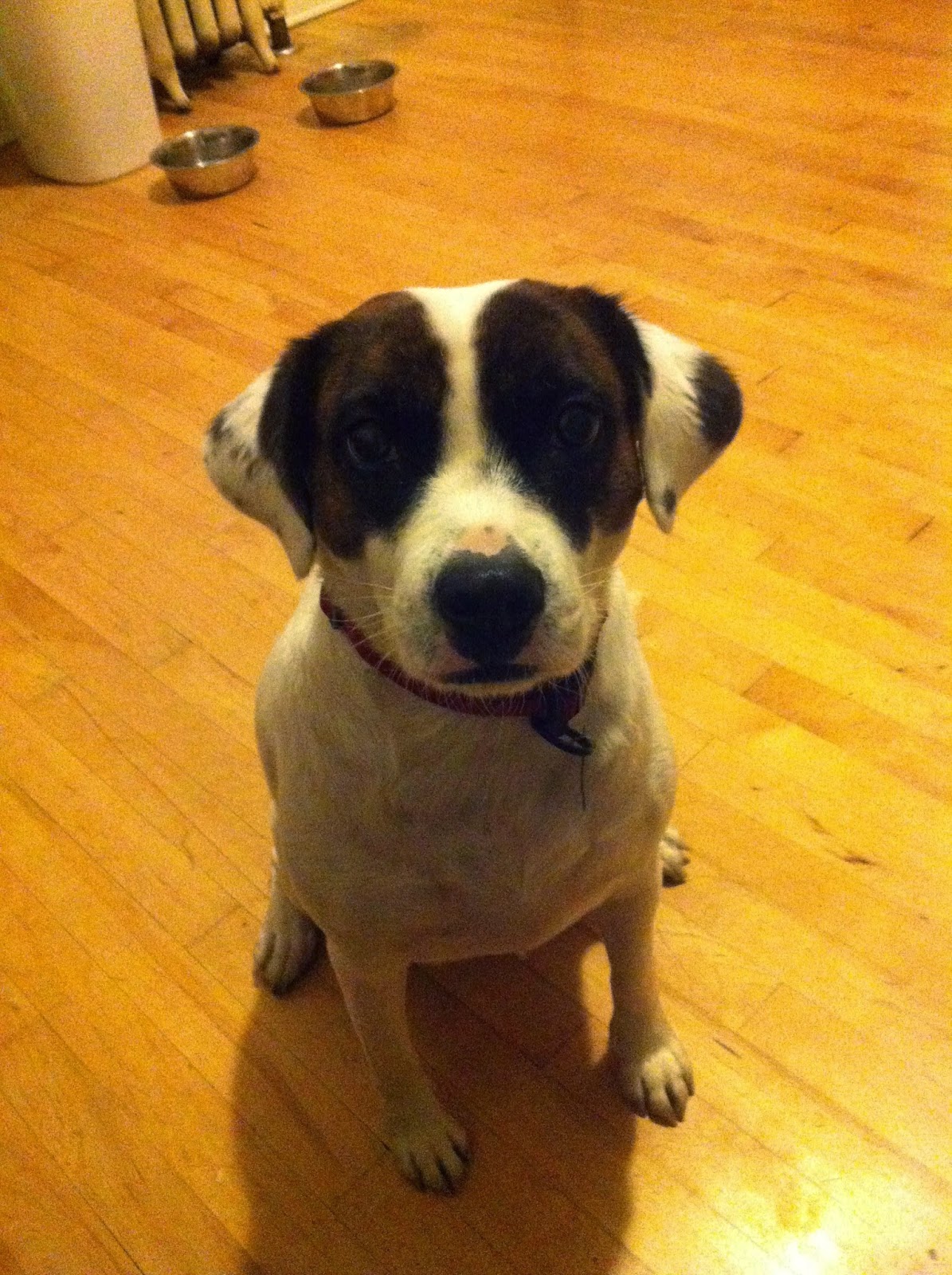 It was fantastic to meet all those people I’ve only ever met online before – the readers, the bloggers, and the other writers who make the MM community a great place to be.

I had quite a few fangirl moments, and was totally gobsmacked when some people had them in relation to me. In fact, I think  I’m still gobsmacked about that. To me, writing is something that happens at odd hours of the night when I’m in my pyjamas and rocking out to eighties music. The idea that it somehow produces real books, let alone real fans, is still incredible to me.

So thankyou to everyone I met, and, if I somehow managed to miss you, I’m going to try very hard to make San Diego.

Meanwhile, while I took the month off from blogging because I was having too much fun, Brandon Mills versus the V-Card happened. JA Rock and I are writing the third book in the series now – Liam McDermott versus Authority. It’s a return to the kink of the first book, and maybe a little more angst. Let’s just say Liam has some issues. 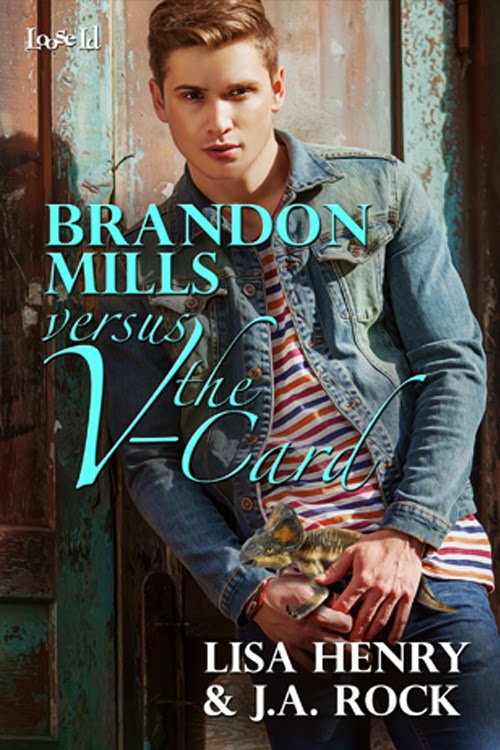 JA and I are also working on another book in the Boy series – it’s time to revisit Lane and Derek, and Brin and Ferg and, naturally, Mr. Zimmerman. While I don’t want to give away any spoilers at this point, I just want to say that Mr. Zimmerman is going to get soul mate. And, in other Boy news, The Boy Who Belonged is now available in paperback. Also included in the paperback is the Brin-centric short story, The Naughty Boy. Yay! 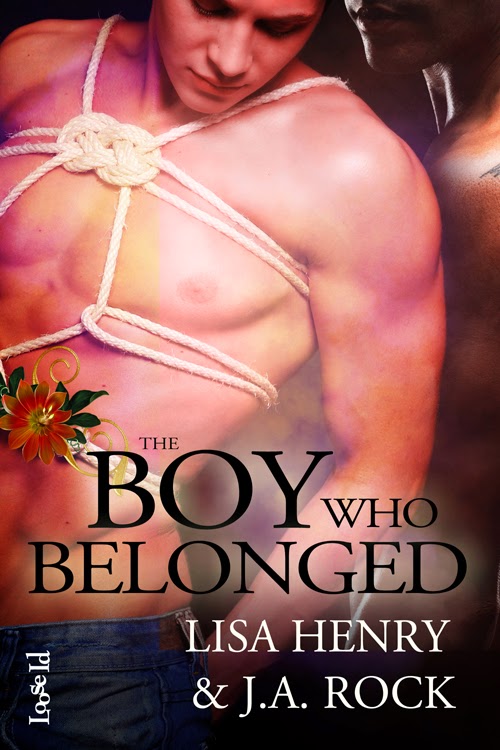 It’s the season of short stories, apparently. JA and I have one coming out in December, Fall on Your Knees. It’s M/M/m, and a part of Loose Id’s Rated XXXmas anthology, which is so far scheduled for release on December 16.   And it’s a total, total kinkfest. You will never look at gingerbread the same way again. You’re welcome!

I'll be sharing more about both the anthologies as soon as I can!

So, that’s the state of play at the moment. I’m home, and I’m trying to get as much work done as I can. And I am not at all spending too many hours a day reading Sterek fan fiction. Or writing it. Not. At. All… 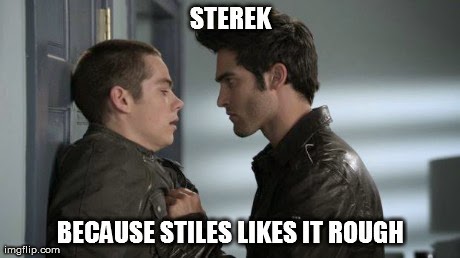 Email ThisBlogThis!Share to TwitterShare to FacebookShare to Pinterest
Labels: Brandon Mills versus the V-Card, Fall on Your Knees, GRL, Liam McDermott versus Authority, print books, Rated XXXmas, Rules to Live By, The Boy Who Belonged, The Good Boy, The Harder They Fall, The Naughty Boy