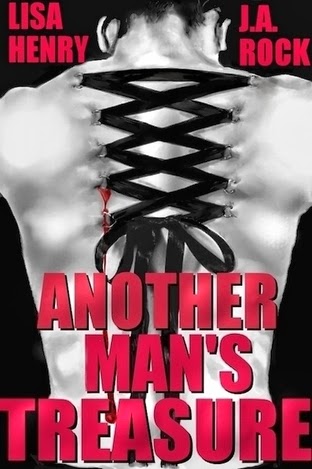 Ilia wants no part in the plot, but being Nick’s ally is preferable to being Nick’s victim, so he begins to warp himself into the monster Nick wants him to be. Hope arrives when Nick takes another captive: Patrick, a shy massage therapist who’s stronger than he seems. Patrick and Ilia must join forces to escape Nick—and to keep each other whole as Nick does everything in his power to break them.
Posted by Lisa at 11:36 PM

So excited! Cannot wait for this one. :)

I really want to post a picture of Tobias Funke, but I don't think I can in a comment.

But I would totally like to do more experiments!

@ JustJen - thanks! We can't wait to publish it either!

@ JA, I thought of you (and Tobias) the whole time.