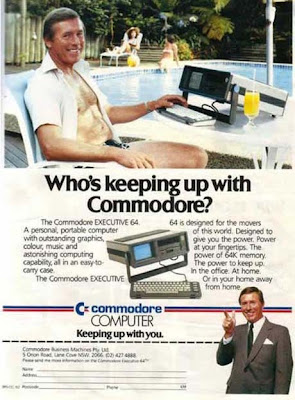 In other news, we've seen the draft of the cover for When All The World Sleeps, and OMG! So beautiful and creepy and awesome! I can't wait until we can show it off.
Posted by Lisa at 10:44 PM

It is a pretty site!

I can't wait until we can share the cover! :)

I keep checking my email to make sure it's not a dream...

I also do that. And sometimes interrupt my work just to look at it. And then I kind of sigh and put my chin in my hand and bluebirds fly by my window. And I break into song.

And squirrels do my housework...

Shh...I'm trying to remember the words to Someday My Prince Will Come.