Arse. Brought to you by Mark Cooper.

I'm so excited! Mark Cooper versus America is out on January 28, and JA Rock and I have a cover to show you: 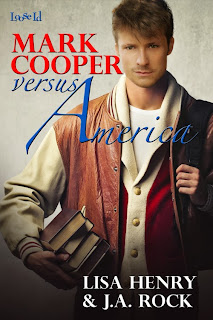 Is it wrong that the thing I'm most proud about in this book is the fact that we get to use the word "arse" instead of "ass"? Because ass, as we all know, is the incorrect word. Right, JA? 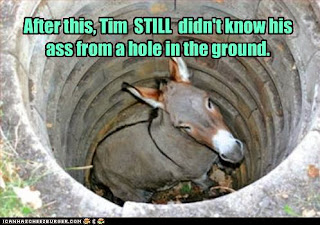 Anyway, Mark Cooper versus America is a really fun book. We had heaps of fun writing it, and I hope you'll have heaps of fun reading it. I think Mark is one of my favourite characters, and not just because he says "arse", but because he's fun, he's fearless, and he's stubborn. That stubbornness isn't always a good thing, or a smart thing, but he's also eighteen, and who didn't do some dumb things at eighteen?

With that in mind, here's one of my favourite Aussie songs: